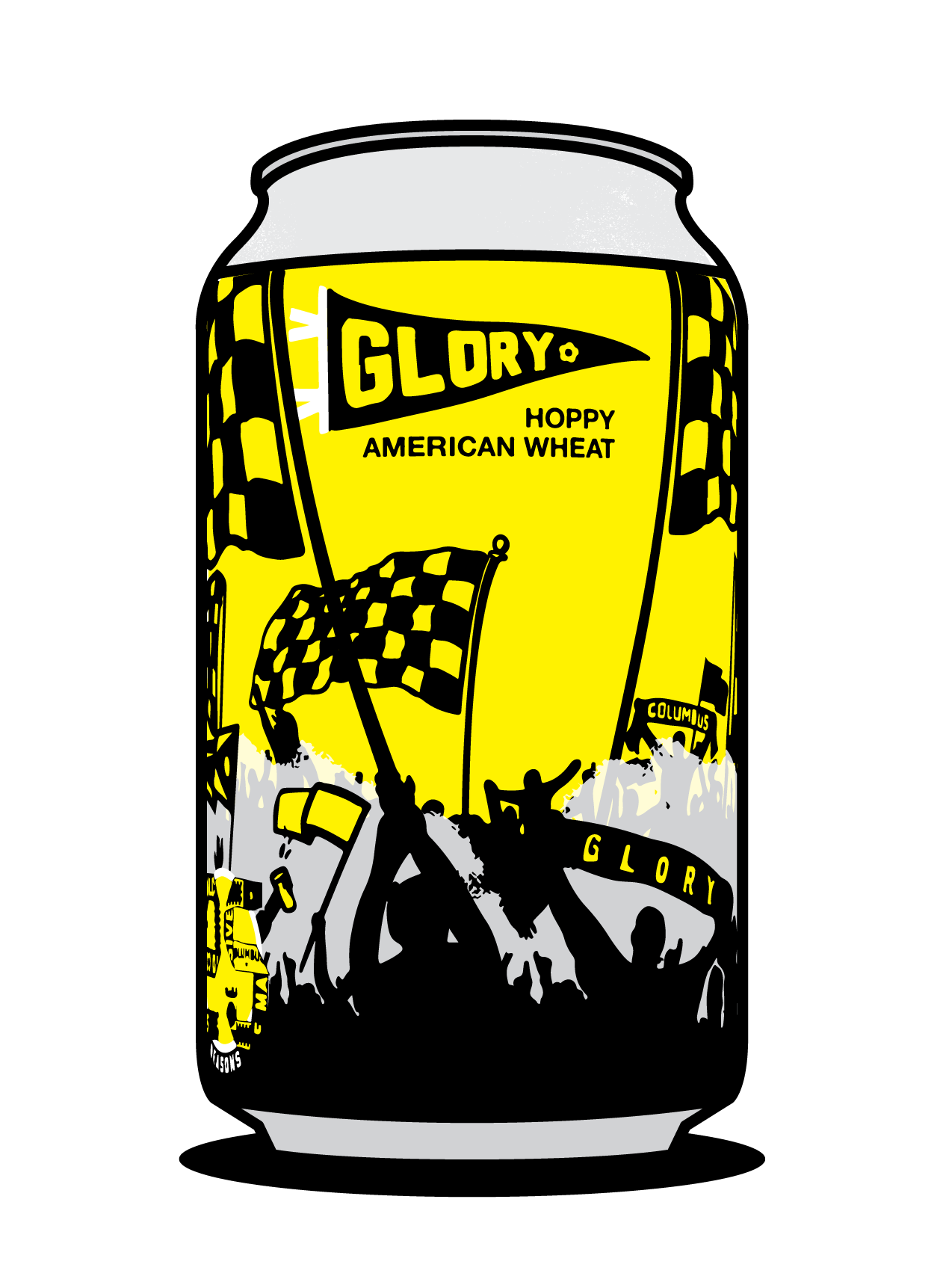 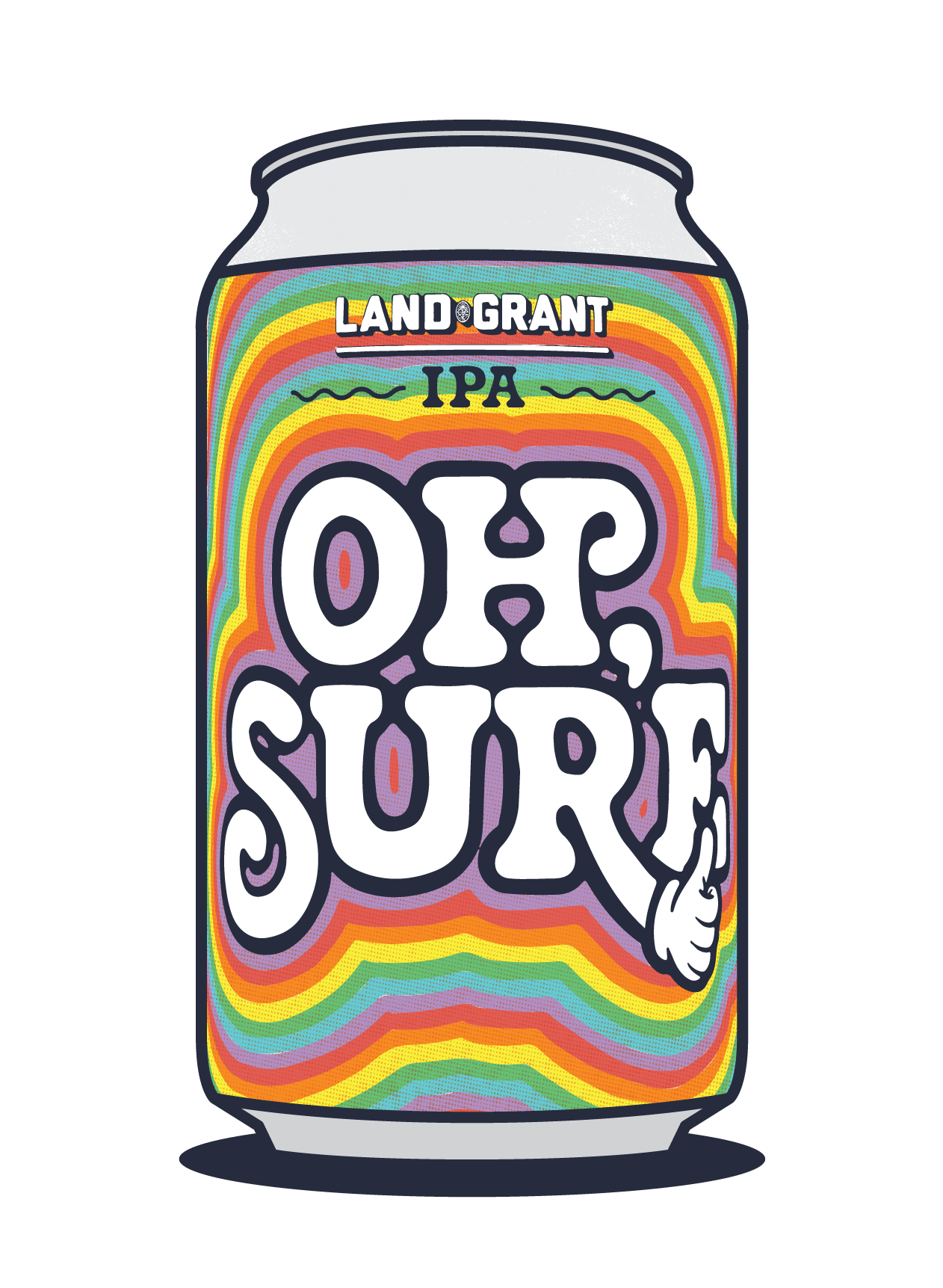 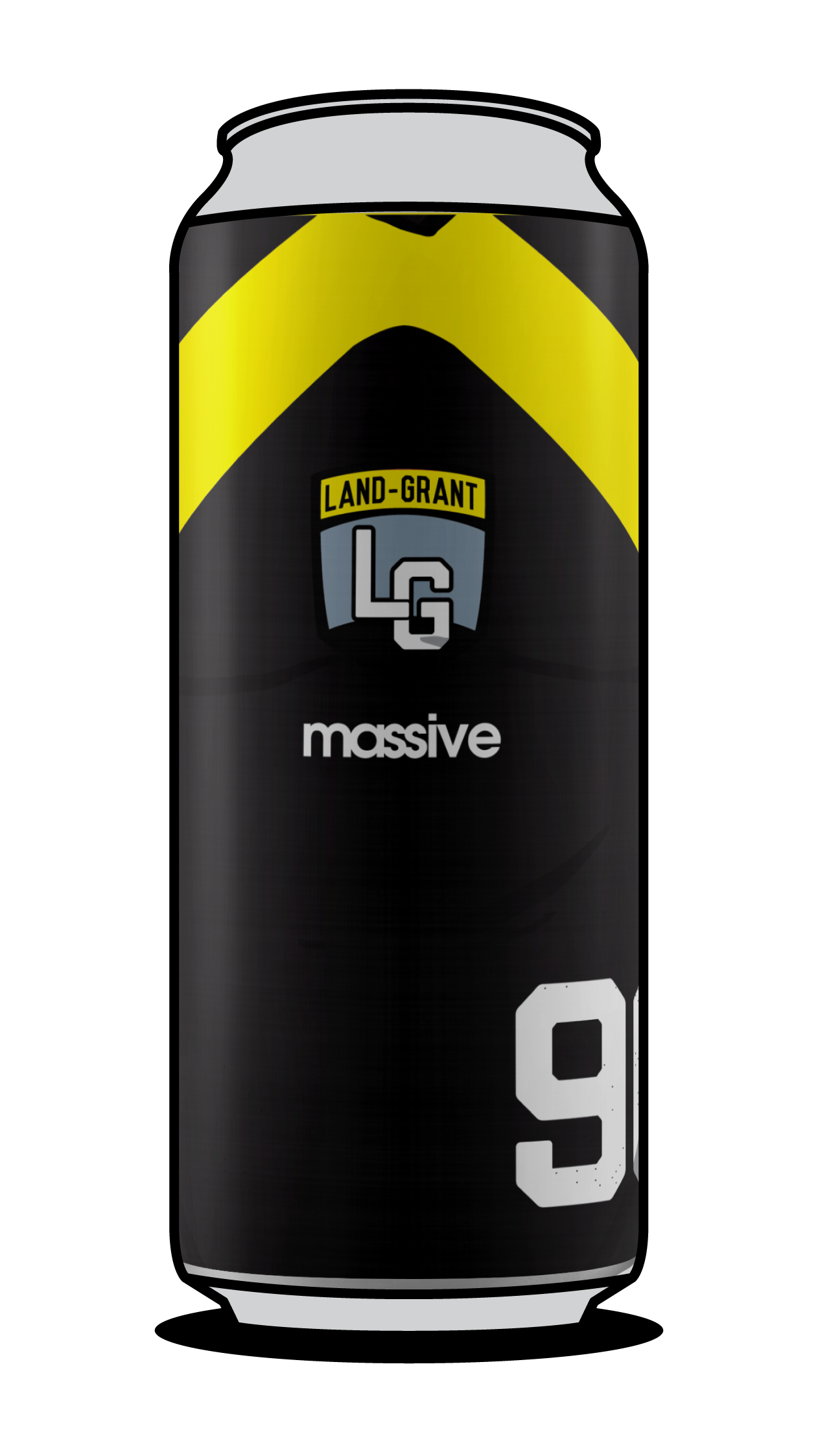 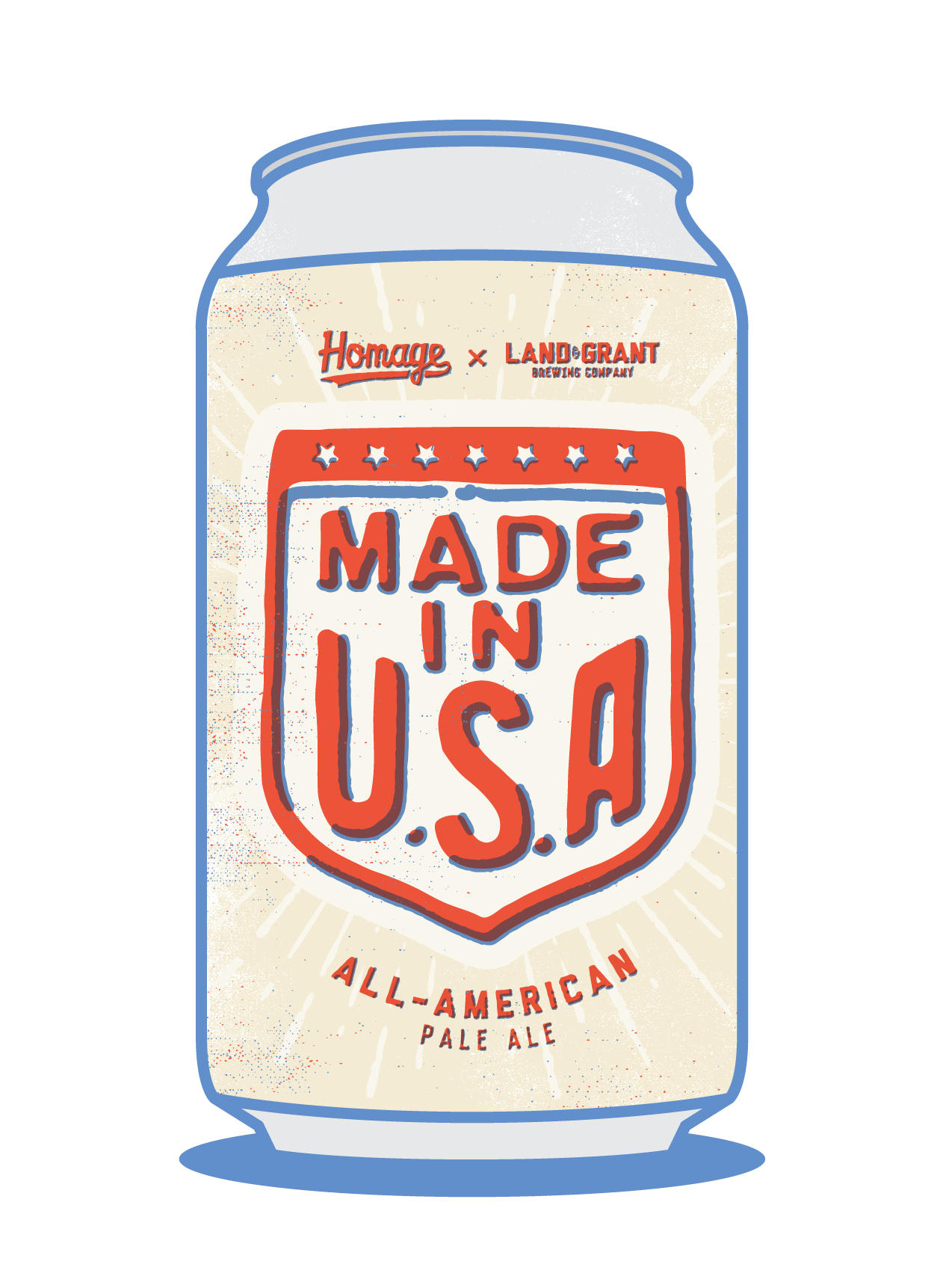 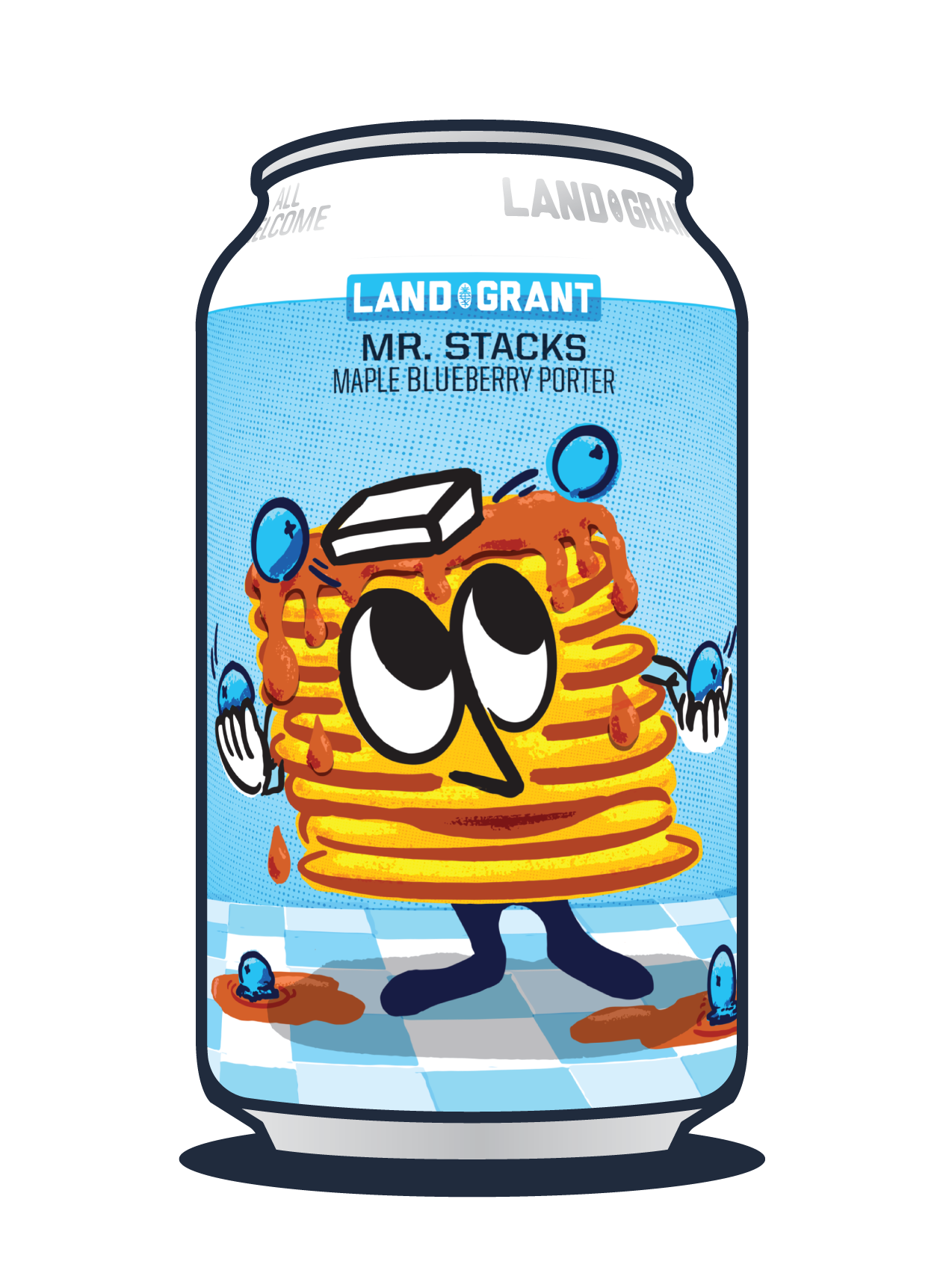 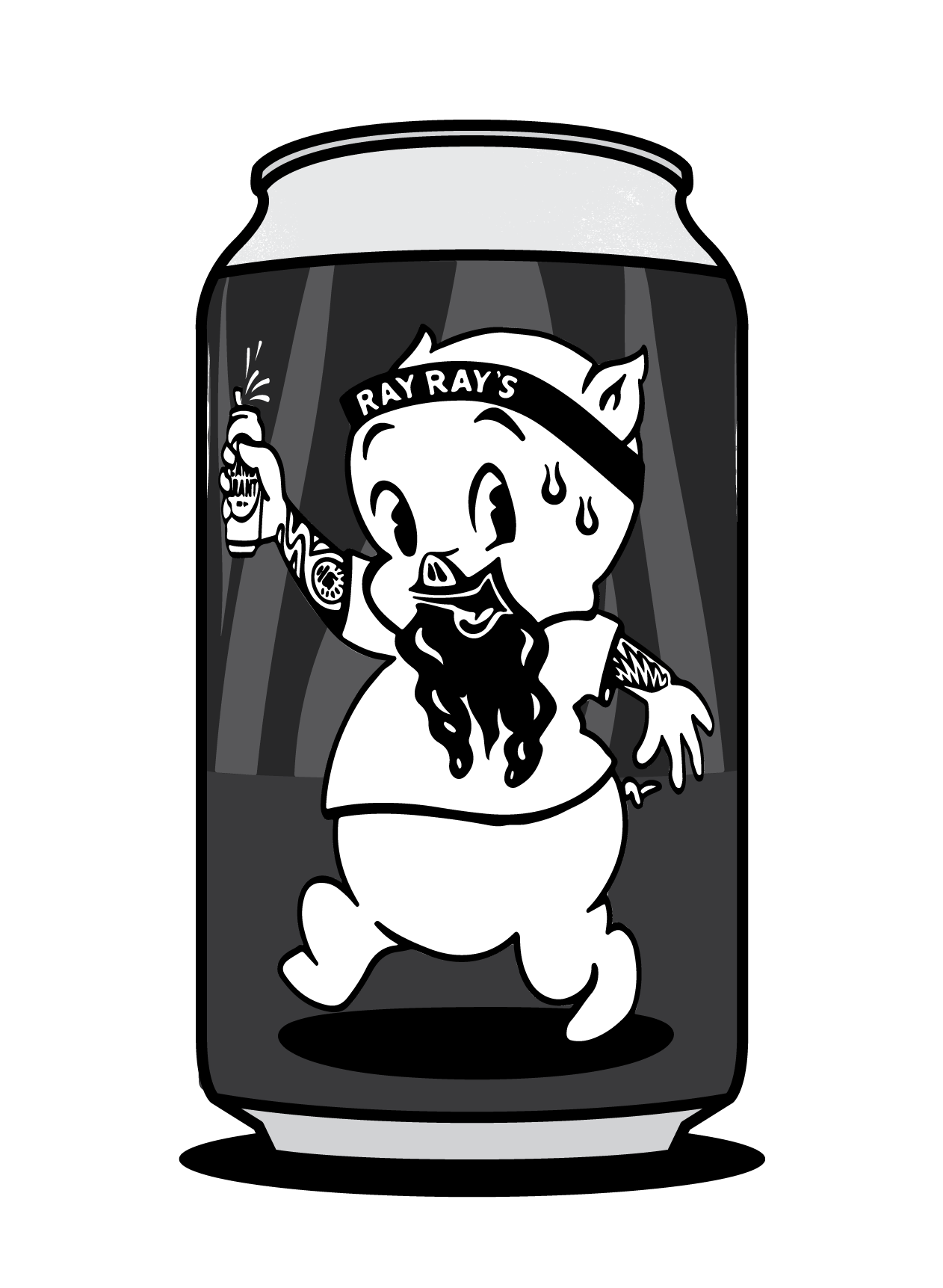 Three Words
Crisp, Citrusy, Moderate Hoppiness
First Brewed
2015-09-08
Last Brewed
2020-09-22
Availability Months
Brewed with Club and City in mind, Glory is an American Wheat Ale with Citra hops. Its final recipe was culled from two experimental taproom tastings with the passionate supporters of Columbus Crew SC. They chose this bright, hoppy, and refreshing wheat ale as their beer. Glory to Columbus, indeed.
We use cookies on our website to give you the most relevant experience by remembering your preferences and repeat visits. By clicking “Accept”, you consent to the use of ALL the cookies.
Cookie settingsACCEPT
Manage consent