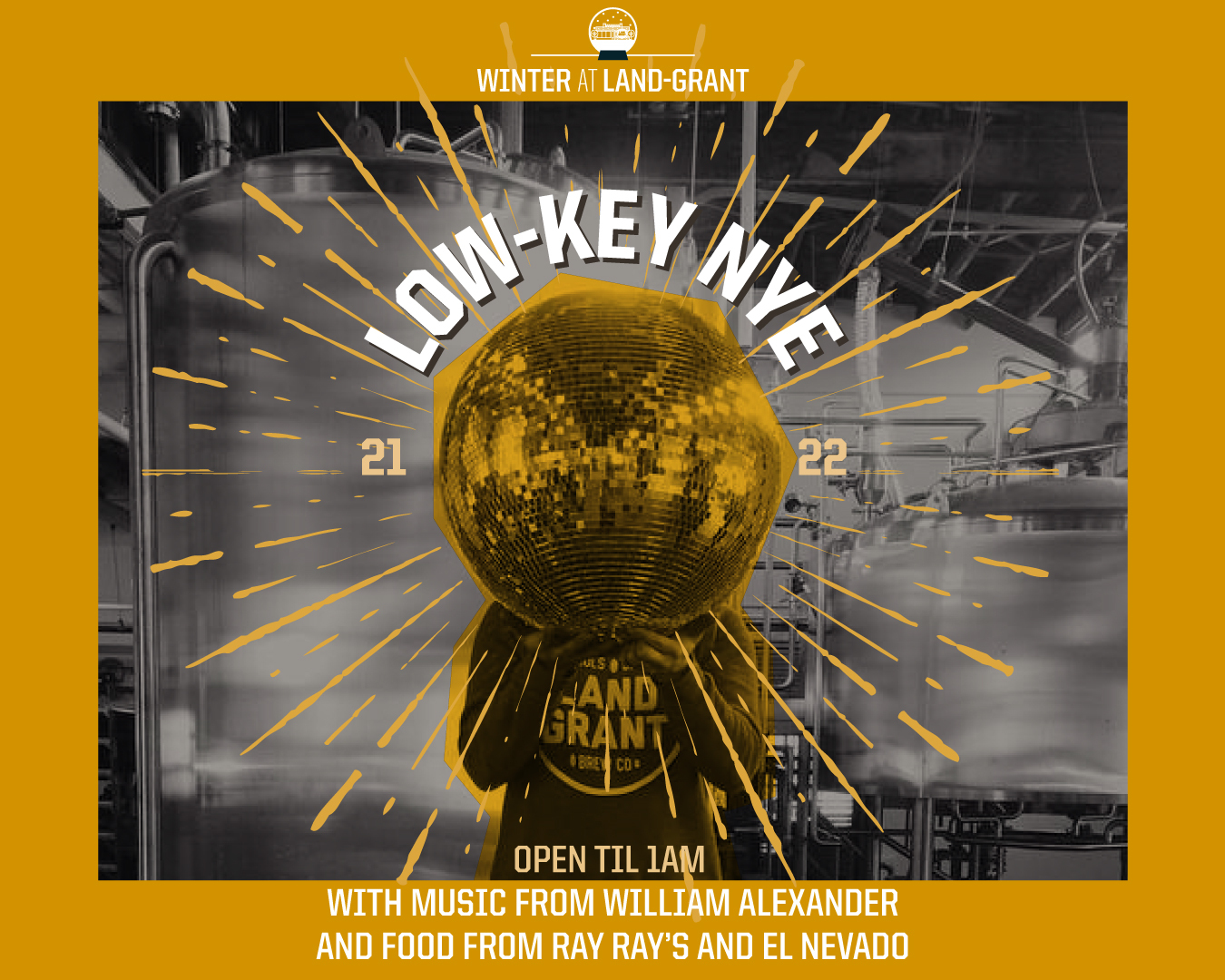 Ring in the new year with a low-key evening in the Land-Grant Taproom! You can enjoy your favorite eats from Ray Ray’s Hog Pit (11:30a-10:00p) and El Nevado (8:00-11:00p) food truck, and William Alexander will be spinning house music in the Taproom from 9:00p to 1:00a. No tickets or reservations required!
Meet The DJ 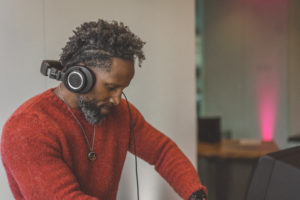 Originally from Cincinnati, Ohio, Quincy (a.k.a. William Alexander) has been DJ-ing and producing music on the underground house scene since 2001, where he helped create the powerhouse dance label “Lingo Recordings.” From there, his production caught the attention of house music heavyweights like DJ Sneak, Mark Farina & Jason Hodges. William Alexander has gone on to release EPs & singles on labels like Oomph, Lingo & Sampled – to name a few.
William Alexander’s first love has always been hip-hop and house music. Having his hands in both hip-hop and house allows for a more diverse sound that’s loaded with rugged baselines and drums that swing – the William Alexander recipe for both genres. When he’s not spinning, he spend his time days as one of the best fitness instructors in the game.