Movie Premiere: Path of an Underdawg 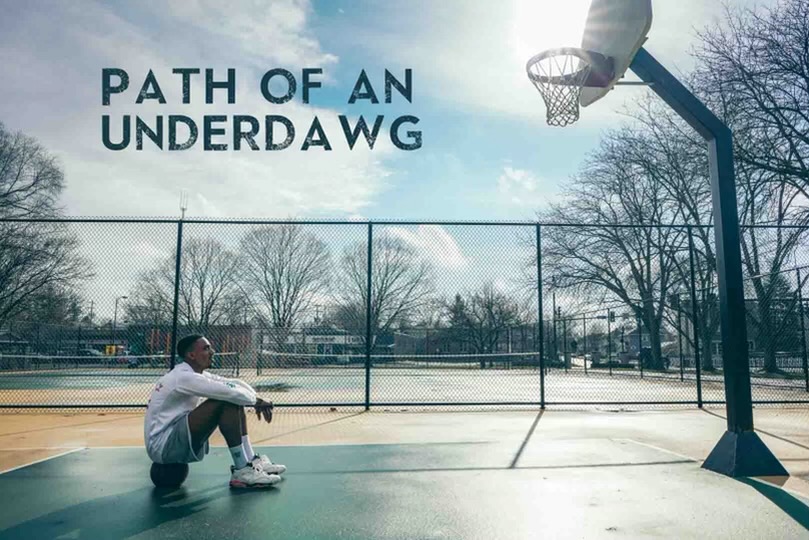 RAIN DELAY UPDATE: Join us on June 13th for the movie premiere of the “Path of an Underdawg,” a documentary-style film directed by Columbus native Cameron Vines. Cameron is a former pro basketball player and an Amazon Best Selling Author with his book, The Underdog’s Blueprint. This film is a firsthand account of the journey of becoming, and remaining, a professional basketball player in the international market. You can preview the trailer for the film here: https://youtu.be/It1Rc5QOmqo

This event will also serve as a kickstarter for Cameron’s non-profit organization, Re-Net. The goal of Re-Net is to restore local outdoor basketball courts in low-income neighborhoods by replacing the nets and rims. A percentage of proceeds from June 13th will go toward funding for this program.