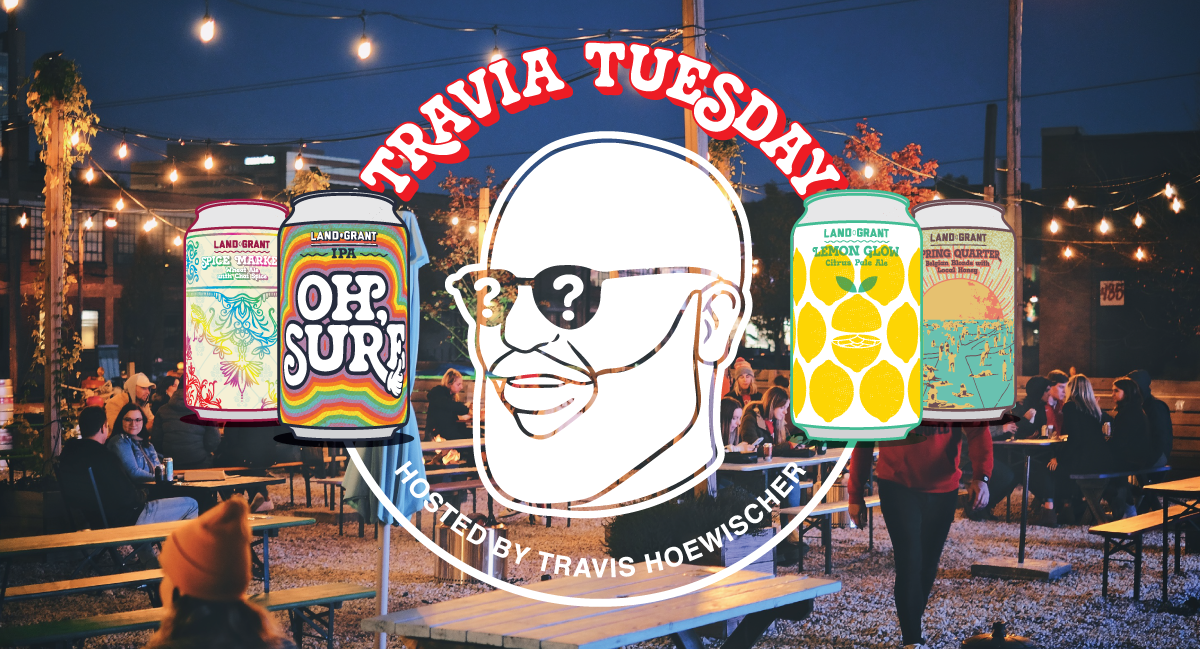 Do you know which television show wiped out the NYC sewer system? Or how many husbands Kim Kardashian has had? What about what Google was meant to be called?

If you’re astute in the abstract, you’ll enjoy competing in Virtual Pop Culture Trivia! Featuring fast-paced multiple-choice questions, participants will be quizzed on of all sorts of useless information about famous people, movies, music, TV, and general nostalgia.

You will need 2 internet-connected devices to play—a device with a webcam and mic to join a video call and a phone or tablet that you’ll use to answer multiple choice trivia questions.

More instructions will be provided in the video call, but the main twist: you have only 15 seconds to answer, so it’s about getting the answer right AND fast! The leaderboard will be shown after each question.

Our Host, Travis Hoewischer is a comedian, humor author, and virtual trivia host from the Midwest. After repeatedly letting down his friends on trivia nights by knowing too much about Saturday Night Live and too little about the shape of Hungary, he invented his own brand of digital trivia to level the playing field. His recent accomplishments include failing to win $25,000 on episode 13, season 6 of Hollywood Game Night with Jane Lynch.

Purchase the Travia Survival Kit Beer Bundle and you’ll be automatically signed up for the virtual tournament, but you an also use the form below to sign up for a limited number of spots.

If you purchased the Travia Beer Bundle, you do not need to submit this form.